Rob Byrne, our dear colleague from the San Francisco Silent Film Festival, has alerted us about the reconfiguration plans currently threatening the Castro Theater, the very home of the SFSFF and an important San Francisco landmark. We are sharing his call for help with you today, in the hope that you will be able to sign the petition, join their listserv, and help spread the word. We are pasting his message below.
*** 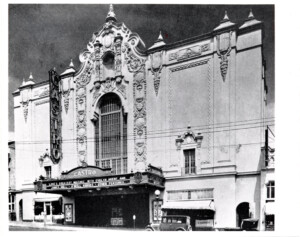 As you may already know, our beloved Castro Theater in San Francisco is under siege. Several months ago, a large corporate concert promoter took over operations of the theatre and have announced plans for a radical reconfiguration of the interior, most critically removing the seats and flattening the floor. It is quite clear that, despite their PR messaging to the contrary, that the Castro Theatre will no longer be a venue not only unsuitable for film, but also hostile to the vast myriad of unique and special events that have called the Castro home for the past 100 years.

In response, we have incorporated a non-profit organization, Castro Theater Conservancy and today – exactly 100 years after the theatre first opened – we are launching our campaign to Save the Castro Theatre.

The CTC has gathered an incredible array of supporters, including:

I hope that you will join in supporting our mission to preserve and protect the heart and soul of San Francisco culture.

We have launched an online petition that I hope you will be eager to sign and to forward to your friends and contacts. We also encourage you to join our mailing list to receive occasional (but not too frequent) updates regarding the campaign.

Thanks so very much, 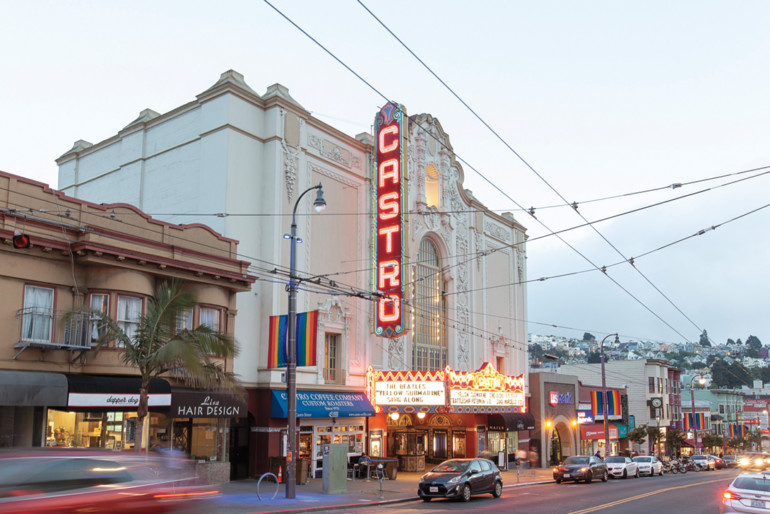