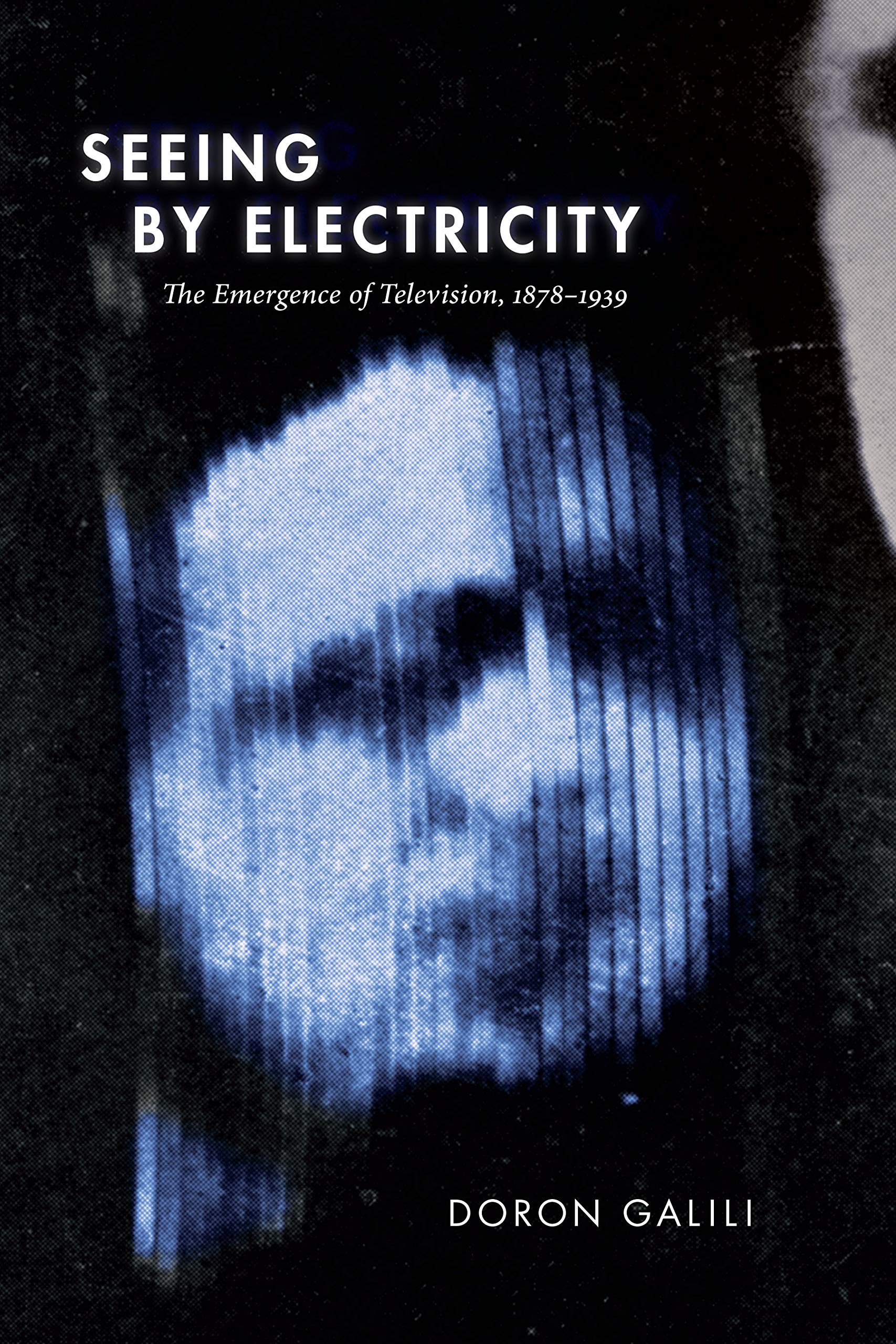 Already in the late nineteenth century, electricians, physicists, and telegraph technicians dreamed of inventing televisual communication apparatuses that would “see” by electricity as a means of extending human perception. In Seeing by Electricity Doron Galili traces the early history of television, from fantastical image transmission devices initially imagined in the 1870s such as the Telectroscope, the Phantoscope, and the Distant Seer to the emergence of broadcast television in the 1930s. Galili examines how televisual technologies were understood in relation to film at different cultural moments—whether as a perfection of cinema, a threat to the Hollywood industry, or an alternative medium for avant-garde experimentation. Highlighting points of overlap and divergence in the histories of television and cinema, Galili demonstrates that the intermedial relationship between the two media did not start with their economic and institutional rivalry of the late 1940s but rather goes back to their very origins. In so doing, he brings film studies and television studies together in ways that advance contemporary debates in media theory.

This book will be of particular interest to Domitor members in its innovative focus on the intermedial relationship between early cinema and the emergent technologies and media fantasies that ultimately brought about the coming of broadcast television. Largely overlapping with the silent era, the book also accounts for how the work and writings of central film-historical figures such as the Lumières, Méliès, C.F. Jenkins, Edison, Vertov, and Arnheim responded to the emergence of television in its earliest days.

Domitor members receive a 30% discount when you purchase this book from Duke Press. Enter the code E20GLILI during checkout.